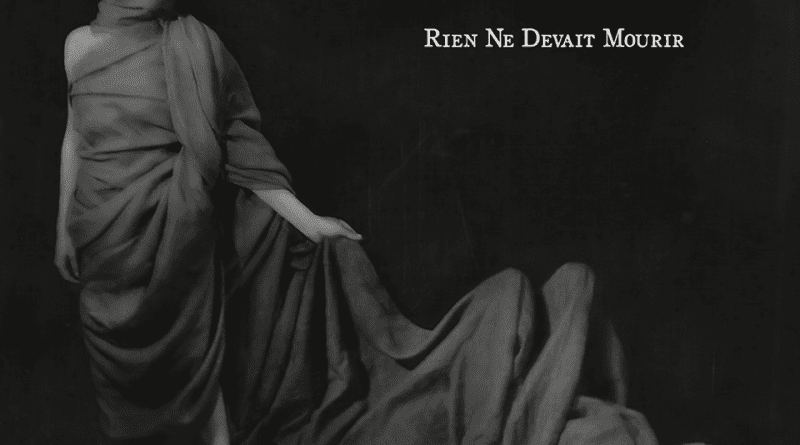 The follow-up to 2015’s “La Litanie des Cendres” is described by the band as their “most ambitious, varied and darkest release thus far” and will be released on February 14th 2020 on CD and double LP featuring two bonus tracks on Finisterian Dead End/Season of Mist and Shunu Records. 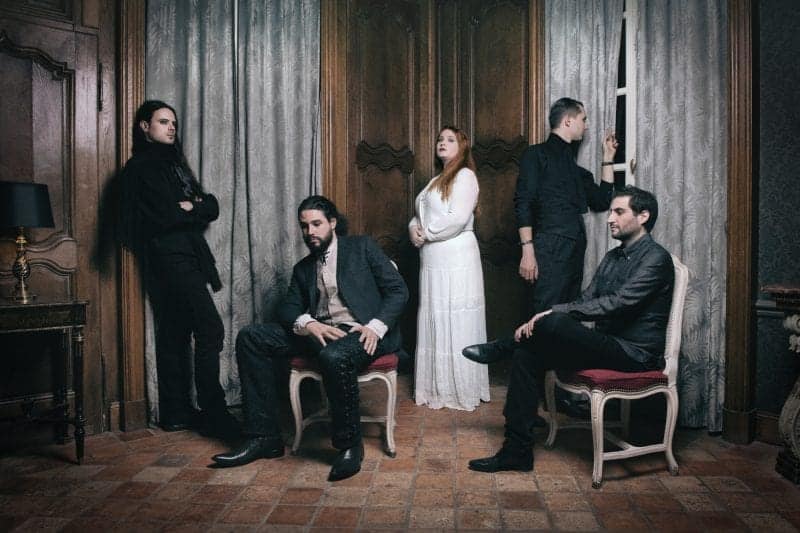 With around an hour of gothic darkness to enjoy, Angellore certainly take some risks with their new album. Risks that see the band push the limits of what a mind that can handle in regards to depressive melodies. This is a very deeply emotive record. Conjuring up images of grey skies, falling rain and hopelessness that sits heavily in the air.

It’s an album that pushes you closer and closer to the edge of the void with its captivating beauty. The temptation to just give up and jump in, ever present.

Opening track, A Romance of Thorns sets the bar very high. At just short of 20 minutes long, it showcases just how epic Angellore can be without ever overdoing it. It never goes into ‘bombastic’ territory, instead behaving very coy and shy, almost. Subtle melodies, a chilled out tempo, a combination of clean male and female vocals and of course, flashes of doomy intensity and post like rhythm. It’s a challenge and if you can handle it, you’re all in on Rien Ne Devait Mourir.

After such a splendid and lengthy track, Dreams (Along the Trail) changes tact with a folky melody that builds to a much more ‘in your face’ kind of heaviness. There’s almost a little bit of energy here and the throat scrapping vocals are nice and twisted sounding.

Drowned Divine then brings the dirtiest of doom, easily the most threatening sounding track of the album. Methodical as all hell, the sun briefly comes to out warm the soul before the post-guitars turn things dark again.

At the halfway point, it’s another shorter one with Blood for Lavinia and surprisingly, it’s quite a peppy tune. Delving into the goth side of band heavily, this is a much more rhythmically pleasing track where the bounce is daringly catchy.

The darkness crawls back over with the penultimate track, Sur les Sentiers de Lune. Focused on symphonic elements as it builds and builds to something pretty special. What is that? Only the impressive finale of Que Les Lueurs Se Dispersent.

A simple drum beat, a violin and guitar playing alongside each other increasing in sadness as it goes on. At times incredibly mellow, at others overly dramatic (a good thing) but most of all, emotionally wrought.

This is an album for an acquired taste. Certainly not for everyone but regardless of that it is a haunting journey most should experience. 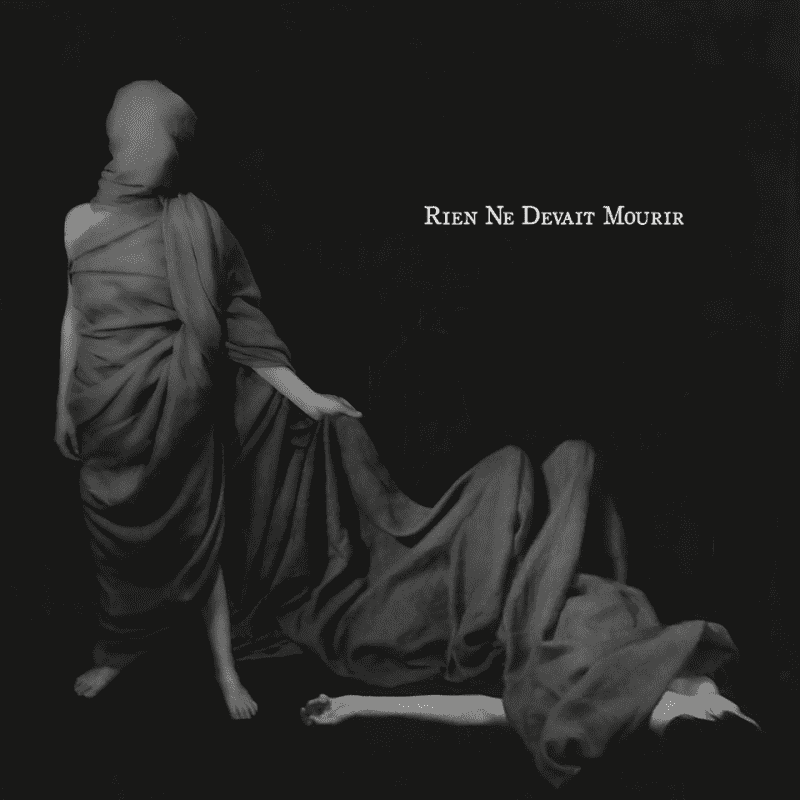